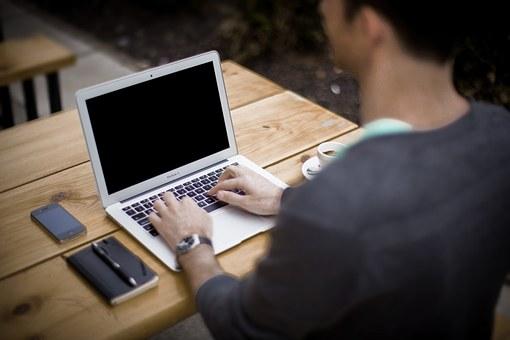 A Quick Guide To Explaining Resume Gaps When You’re Unemployed

Maybe you got laid off when your company merged with another and you’re struggling to find a new position. Or, let’s say you got fired for a careless mistake that ended up costing the company a lot of money and now it’s been a few months since you’ve been gainfully employed. Or, perhaps you quit a job without having anything lined up and it took you a full year to settle on an industry you like.

Whatever the reason for your lengthy unemployment status, the question remains the same: How do you explain gaps to hiring managers? And how do you actually show them without hurting your chances of getting the job?

Truth: If you try to spin a story, you’re only going to get caught up in a web of lies that you’ll be forced to carry out should you get the job. Trying to remember the tale you told is both annoying and challenging. And attempting to memorize your resume’s modified work history isn’t easy.

Muse writer and career coach, Jenny Foss suggests a career summary for people concerned that their gaps will lead their application straight to the trash pile. She says that this section “affords you an opportunity to construct a statement that quickly and succinctly explains what’s up.”

While you definitely don’t want to pretend that you don’t know the meaning of the word gap, it’s fine to make this period appear less prominent on your resume. Muse writer Aja Frost has tons of tips for getting your application in tip-top shape, and as far as displaying work breaks, she says you can use “years to show dates of employments instead of months and years.”

Remember that a recruiter’s going to spend six seconds looking at your resume before deciding to move forward, so the likelihood that he or she is going to be put off by (or even fully comprehend) one that lists several jobs and skips a few years in between two of them is low. You’ll have an opportunity to discuss any significant period of unemployment in the interview.

But, that said, don’t forget: Your time off wasn’t meaningless. What skills did you build upon or pick up that’ll help you in your next role? Did you do any volunteer work? Take any classes? If you built upon your skill set in any way (even if feels way out of left field), you can include that.

There’s almost always something, so be careful not to underestimate yourself. You’re feeling far more anxious about being unemployed than the hiring manager.

So the next time that ‘ol imposter syndrome tries to creep in, push it down. Way down. Be prepared to sell yourself rather than apologize for losing your job. If you’re confident and are qualified, the employer you want to work for isn’t going to penalize you for a gap.

“A Quick Guide To Explaining Resume Gaps When You’re Unemployed” was originally published on The Muse.