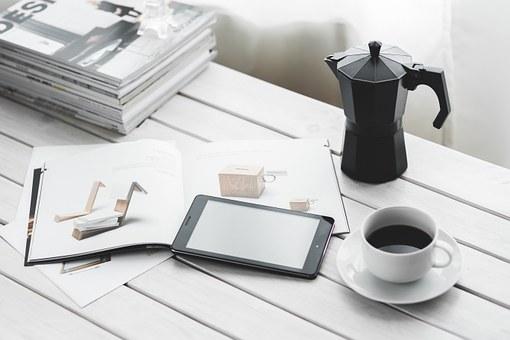 5 Phrases You Should Absolutely Never Say at Work

Most of us work hard at our jobs. We care about it. We want to do our best, advance our careers and continue to support ourselves and our families.

So do you really want to jeopardize all of that by saying something dumb?

Of course not. And yet, people say seemingly innocuous comments all the time that inadvertently impedes their career and hurts the morale of everyone around them.

While there are many examples of this, leadership coach Todd Dewett highlighted five of the most common phrases of this ilk in his Lynda.com class Management Tips. They are:

When it’s used: Someone asks you for help for a task that is outside of your core job description and you don’t really want to do. Rather than spend some time helping or just saying no, you say this instead.

And immediately regret it.

What people hear when you say it: “I’m out for myself only.”

A better option: If you don’t have time to help someone at that moment, tell them you can’t do it or you can do it later. But don’t say it isn’t your job ­– ultimately, your job is to help your organization win, so helping where you can is part of your job.

When it’s used: Someone – generally, someone who has been with the company for less time than you – suggests an idea. Instead of giving historical context but hearing them out, you shut them down with this phrase.

What people hear when you say it: Either “I don’t want to put the effort in” or “I know everything and you know nothing”, neither one of which is particularly good.

A better option: Hear them out.Maybe what’s being proposed has been tried, but wasn’t done well. So let the past experience inform your next move, but there’s always room for a new approach.

When it’s used: A person has an idea they are really passionate about. Similar to the last example, rather than hear it out and weigh the merit, you shut it down by saying there’s no money.

What people hear when you say it: “Keep your head down and do what’s expected.”

A better option: Great ideas should be funded, or perhaps there is a way to do it with a minimal budget. But killing every new idea with “there’s no budget for it” is a surefire way to minimize your team’s creativity.

When it’s used: A colleague has an idea, you say it is a bad idea, and they do it anyway. They fail. As if that isn’t enough, you pile on top of them with this.

What people hear when you say it: “I was actively rooting against you.”

A better option: “I told you so” has never helped anyone, and the person almost assuredly realizes that anyway. A better option here is simple – silence.

When it’s used: Someone has an idea that doesn’t jive with the standard way your company has done things.

What people hear when you say it: “There’s only one way to do things here.”

A better option: Most rules are not absolute and, if a procedure is blocking progress, change it. Blindly adhering to the way things have always been done destroys innovation.

Your career’s success depends on how well you interact with other people. Even if you are doing your specific job well, if your attitude is unintentionally poor or you are bringing others down, your career is going to suffer.