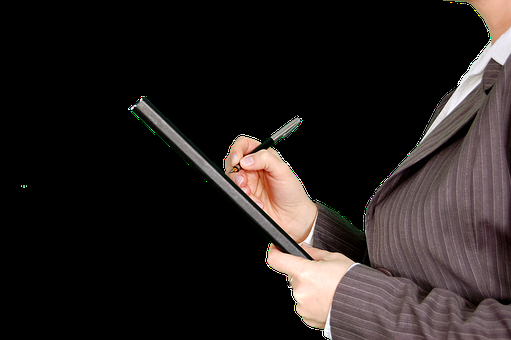 If you’ve ever been asked for a favor, you probably know the pointless small talk conversation that leads up to the ask. I’m sure I’m not the only one who’s scheduled a coffee meeting for something that could have been just as easily dealt with in three emails. Or wasted hours on back-and-forth emailing when a phone call with an explicit question would’ve been a heck of a lot quicker.

As a designer who regularly takes on side work, it’s hard for me to decipher which projects are worth taking—for a variety of reasons. A potential client might have a cheap price point, a tight deadline or not even know exactly what he’s asking for. And while he negotiates those details aloud, our conversation slows to a crawl.

When it’s obvious someone’s taking his time with his ask, I sometimes wish I could boldly say: “Just tell me what you want!” But let’s be honest: I don’t want to come off as abrupt or cold, so I let the conversation inch its way forward.

But what if there was a way you could get to the good stuff without being so brusque?

As Marc Köhlbrugge points out in this short piece on Medium, “the majority of cases can be handled” with just one question. According to him, you only need these four words to take a conversational shortcut, skip to the good part and get things done:

“How can I help?”This is a clever move for two reasons. One, you’re genuinely offering to help, which allows you to be both polite and forthright. And two, the question forces the person to articulate what exactly he wants—so you can know immediately if you can do the favor for him or not.

Subscribe To The Forbes Careers Newsletter
Sign up here to get top career advice delivered straight to your inbox every week.

And aside from the bonus of skipping all the small talk, trying out this question has also saved me phone calls and in-person meetings—during which I would have reached the same conclusions anyway. This question gets to the meat of the problem, which means someone like me, who needs all the details to do a good job, can rest assured she won’t be cutting any corners or risk leaving important information on the table

“Ask This Question When You Want To Skip The Small Talk And Cut To The Chase” was originally published on The Daily Muse.

In addition to writing for The Muse, Caroline Liu is a freelance writer, graphic designer and computer programmer studying at Wesleyan University.