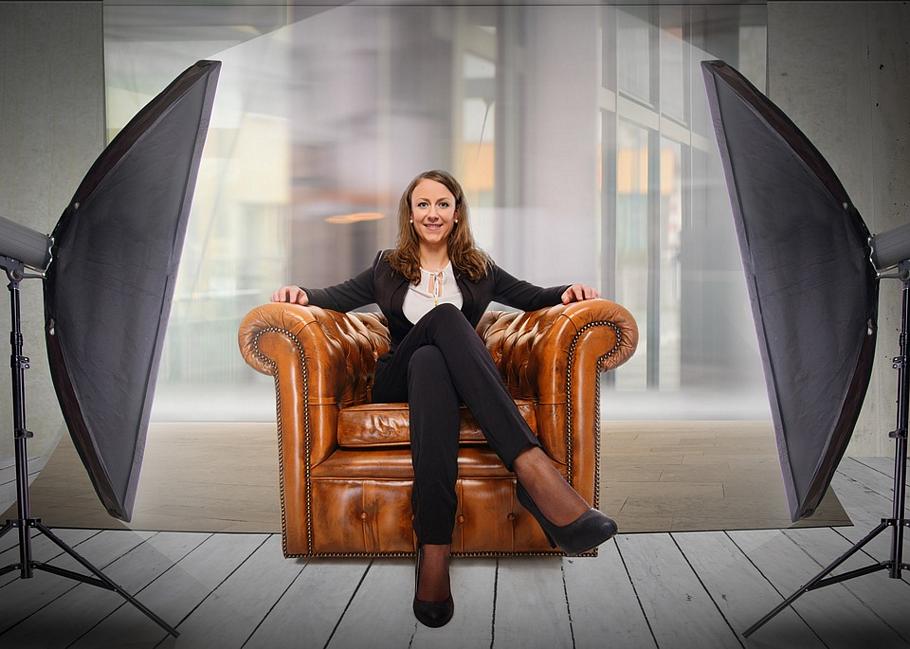 You put the time in to update your materials and tell everyone in your network that you were looking for a job. You asked them to keep you in mind and put in a good word—and they did.

And because of all that work, you’ve since been contacted by a hiring manager about interviewing for a job.

But you’re not jumping for joy. In fact, you don’t know whether to accept.

Your dilemma? It’s not what you were going for.

So, should you always take the interview, or are there times when it makes sense to politely decline it?

The truth is that it depends, and it’s only fair to evaluate these decisions on a case-by-case basis, as every opportunity is different. Here are a few reasons why yes or no might be the best answer for you.

There’s a reason why coaches suggest you practice your interview answers: Repetition helps you perfect your responses and deliver them more naturally. And, the more times you do it, the more comfortable you’ll feel.

So, saying yes serves as a chance for you to see how well you’re able to answer questions and articulate your story. Even if you walk out of there knowing the role’s not a fit, that live experience can help you be better prepared when you go for the one that is.

But, Not If You Don’t Have The Time

As worthwhile as practice is, time can be an ever more valuable asset. Are you applying for roles on top of working full-time? Is it not going to be real run-through anyhow, because you won’t have a moment to prep?

Going in and winging it for a role you hate isn’t going to teach you anything. Not to mention, you can only tell believable excuses to your boss so many times before they get suspicious. Don’t waste them on a role you’d never take in a million years.

2. It Could Surprise You

You know not to, “judge a book by it’s cover,” and the same goes for an interview. While you may not think you’re interested in a role, it’s worthwhile to learn more, because you may be surprised.

It could be that the job description doesn’t emphasize the things you’re most excited about, or that you hadn’t previously been aware of the company, but, actually, it’s a great fit.

The only way to know to make that a possibility is to say yes to the interview!

But, Not If You’ll Just Feel More Confused

Truth talk: Taking an interview is a chance to have more options, and while options are great they can also be overwhelming. The “paradox of choice” is a real thing, and opening up the possibilities could toughen an already challenging search process.

If you’re someone who struggles with indecision—like if you’re already torn between other roles you’ve applied for—turning down the chance to dive deeper into something you aren’t even interested in can simplify things.

3. It Could Open Doors

Recruiters are often hiring for multiple roles. Even if you don’t end up liking the opening, the recruiter might be able to refer you to another posting that is a better fit—if you make a positive impression.

After the meeting, continue checking the website, and when you see something open up, reach back out to the recruiter you spoke to and ask if they happen to know anything about it and if they might be able to put you in touch with the hiring team.

But Not If You Come Off Like A Time-Waster

Recruiters are busy. So, while they’re on the lookout for good candidates, they’re not going to be impressed by someone who’s clearly wasting their time.

Your enthusiasm is easier to spot than you may think, so if this job isn’t even on your list, most hiring managers will be able to tell. And so, you could burn a bridge by going there and acting like you have somewhere better to be.

An alternate approach is declining the interview, but communicating your interest in the company and other roles that are relevant to your background. Instead of accepting the interview, communicate back to the recruiter that you’re appreciative that they reached out and that while you’re not interested in this role, you’d love to stay in touch in case something else opens up.

If you find another role on the company’s site, reach back out to see if they can put you in touch with the hiring manager or recruiter for the specific position you’re interested in.

You don’t need to say yes to every interview, but it’s important to know your priorities before you decide one way or the other. Then, once you choose, don’t waste time second-guessing yourself. That energy’s better spent preparing for the interview—or looking for an opportunity you feel great about.

When It’s Smart To Interview For A Job You Don’t Actually Want was originally published on published on The Muse.

Al Dea is a Management Consultant, writer and speaker, and regularly contributes to The Muse.